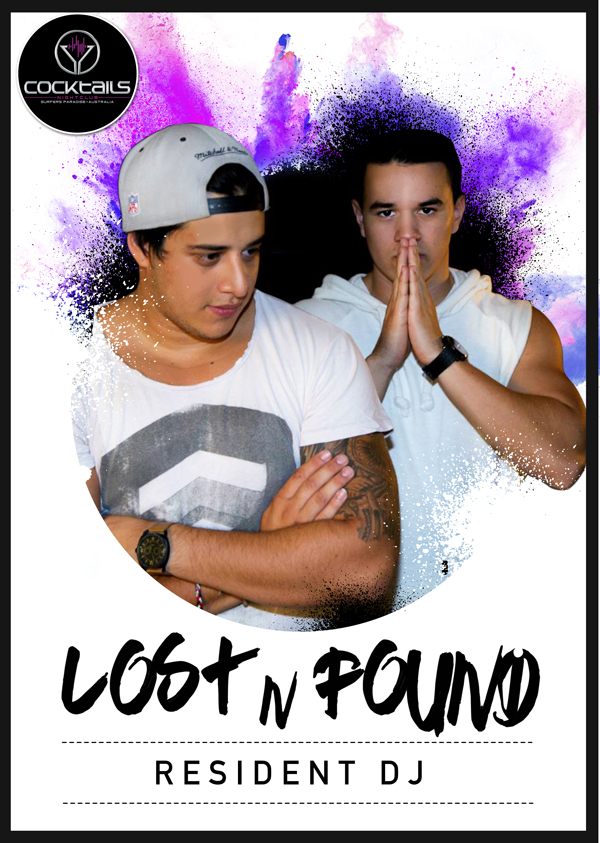 Hailing from the East coast of Australia, two brothers Christian & Nelly have combined to form LostŃFound.

Formed in 2014 this talented duo show promising capability where it counts.

This unique flair that they possess has so far bought them a runner up position at the 2014 AGWA sponsored YOURSHOT competition and first place at the Gold Coast’s “Believe In Me” Experienced DJ competition of 2014.

They played their first international gig at South East Asia’s biggest nightclub, SKYGARDEN, Bali within six months of entering the DJ scene and have already supported some of the biggest names in the Australian music industry such; 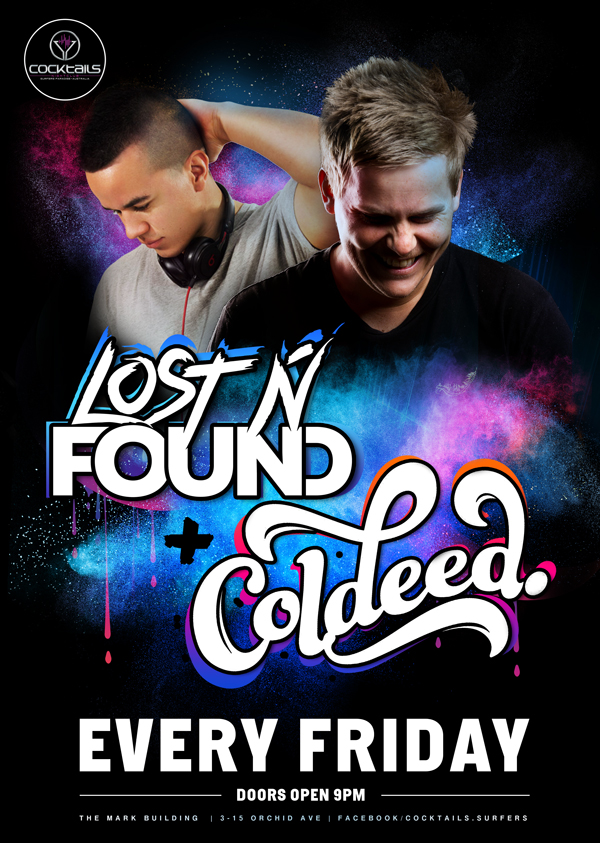